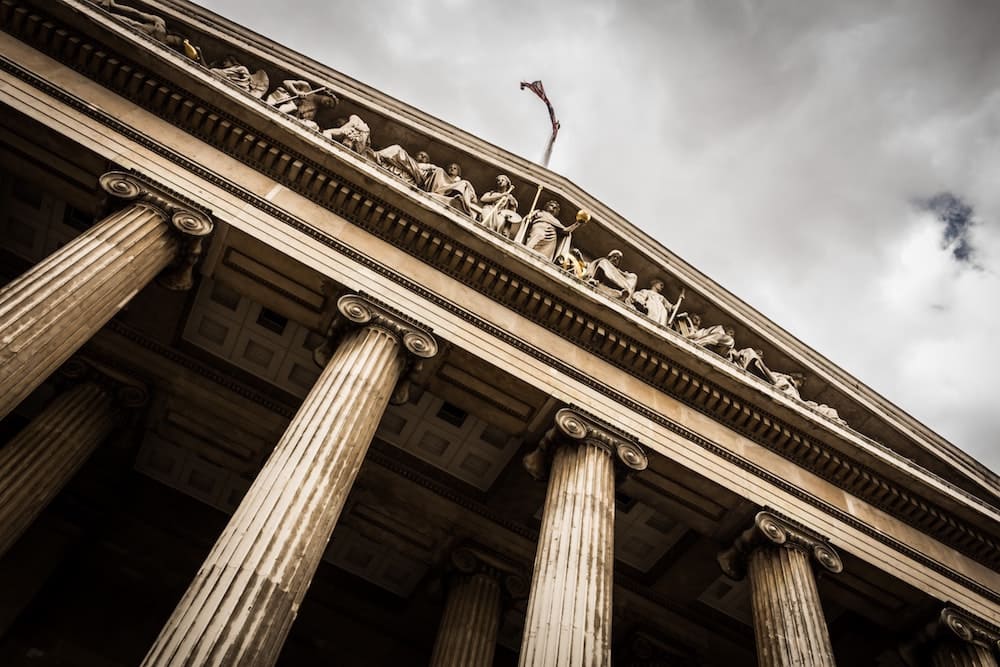 Some updates on the judicial implementation of Regulation (EU) 2016/1191: The ECJ will deliver its decision in C-490/20 (Stolichna obshtina, rayon „Pancharevo“) on December 14th, 2021. It will be the first case referencing the Public Documents Regulation, with possible implications for upcoming EU initiatives.
Case brief: A same-sex couple, consisting of a Bulgarian and a UK national, welcomed a child in Spain, their country of residence. The Spanish birth certificate indicated both women as mothers/parents of the child. When the Bulgarian mother wanted to have the document recognized in her home country and an ID issued for the child, registration was refused. The municipality of Sofia required information as to who the „biological“ mother of the new-born was. The biological ties between the child and its parents were, however, never disclosed upon request.
GA Kokott concluded that a balance between the concept of national identity and the right of freedom of movement (respectively of the child and of his or her parents) needed to be found. A MS would have to recognize parentage established in another MS for the purpose of exercising rights conferred by EU law. The recognition/drawing up of a birth certificate could, however, continue to be guided by (and therefore refused under) the principle of national identity and a MS’s concept of ‚traditional family‘.

The video of the 12th International Forum on the electronic Apostille Programme (e-APP Forum) can be watched at this link: https://www.youtube.com/playlist?list=PLL3fQvUXrbUGSu2Hgo5VxnKFCzi1rSYKR The e-APP Forum convened …

Pre order a copy of your handbook now!

Some updates on the judicial implementation of Regulation (EU) 2016/1191: The ECJ will deliver its decision in C-490/20 (Stolichna obshtina, rayon „Pancharevo“) on December 14th, …

Conference on Recent Developments in the Area of International Parentage, Maastricht University

On November 26th, 2021, Maastricht University invites scholars, practitioners and public officials to an online seminar on „Recent Developments in the Area of International Parentage“. …