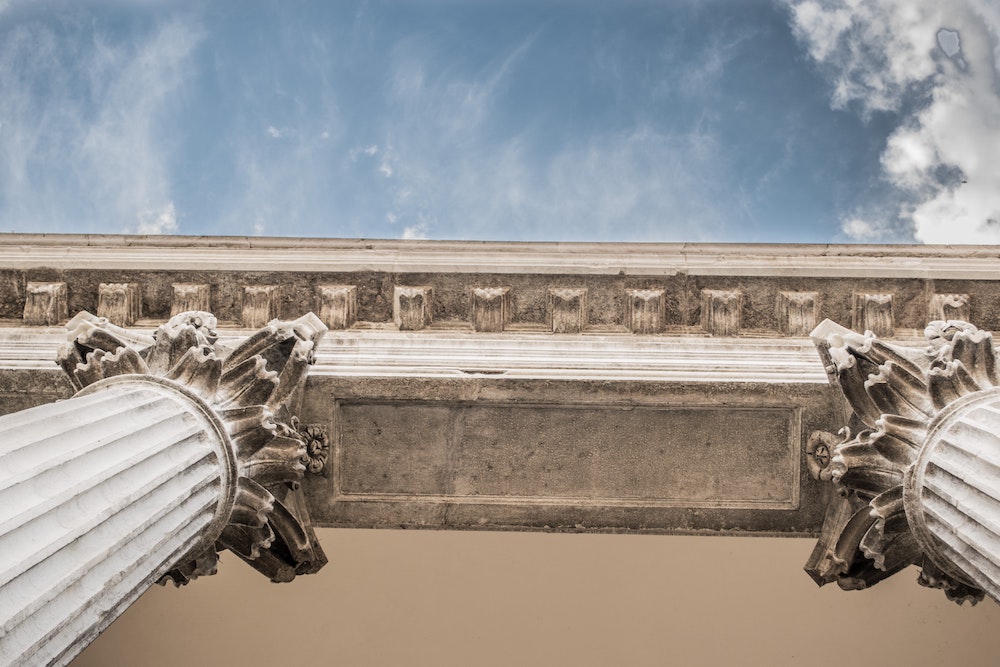 On July 16, 2021, the EU Commission has issued a Proposal for a Council Decision on the accession by the European Union to the Hague Convention of 2019 on the Recognition and Enforcement of Foreign Judgments in Civil or Commercial Matters. The aim is to enhance EU values, promote the creation of a common justice framework and protect EU citizens and businesses at the global level. The main international partner of the EU on civil justice cooperation is the Hague Conference on Private International Law, of which the EU is a full Member since 2007.

The EU accession to this convention aims at facilitating the recognition and enforcement of judgments given by courts in the EU in non-EU countries while allowing foreign judgments to be recognised and enforced in the EU only where fundamental principles of EU law are respected.

Currently, EU citizens and businesses that want to have a judgment given in the EU to be recognised and enforced in a non-EU country face numerous legal issues due to the absence of an international framework. This legal uncertainty as well as the associated costs may cause businesses and citizens to give up on pursuing their claims or decide not to engage in international dealings altogether. For this reason, as stated by Justice Commissioner Didier Reynders, “having one’s rights enforced in a country outside of the EU can be very cumbersome, both for private persons and for businesses. The EU joining the Hague Judgments Convention would improve legal certainty and save citizens and companies time and money. The average length of proceedings would decrease considerably.”

The video of the 12th International Forum on the electronic Apostille Programme (e-APP Forum) can be watched at this link: https://www.youtube.com/playlist?list=PLL3fQvUXrbUGSu2Hgo5VxnKFCzi1rSYKR The e-APP Forum convened …

Pre order a copy of your handbook now!

Some updates on the judicial implementation of Regulation (EU) 2016/1191: The ECJ will deliver its decision in C-490/20 (Stolichna obshtina, rayon „Pancharevo“) on December 14th, …

Conference on Recent Developments in the Area of International Parentage, Maastricht University

On November 26th, 2021, Maastricht University invites scholars, practitioners and public officials to an online seminar on „Recent Developments in the Area of International Parentage“. …